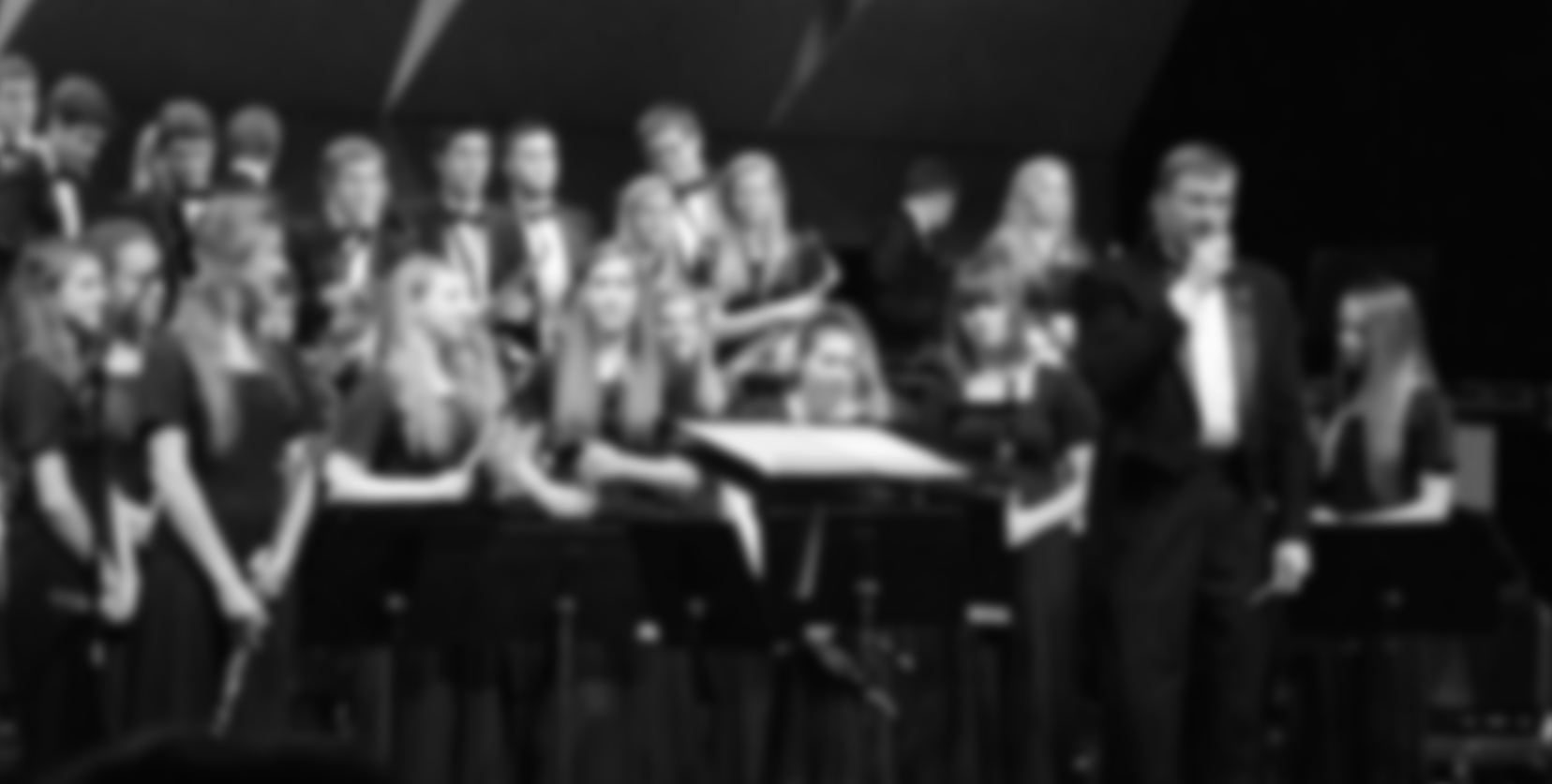 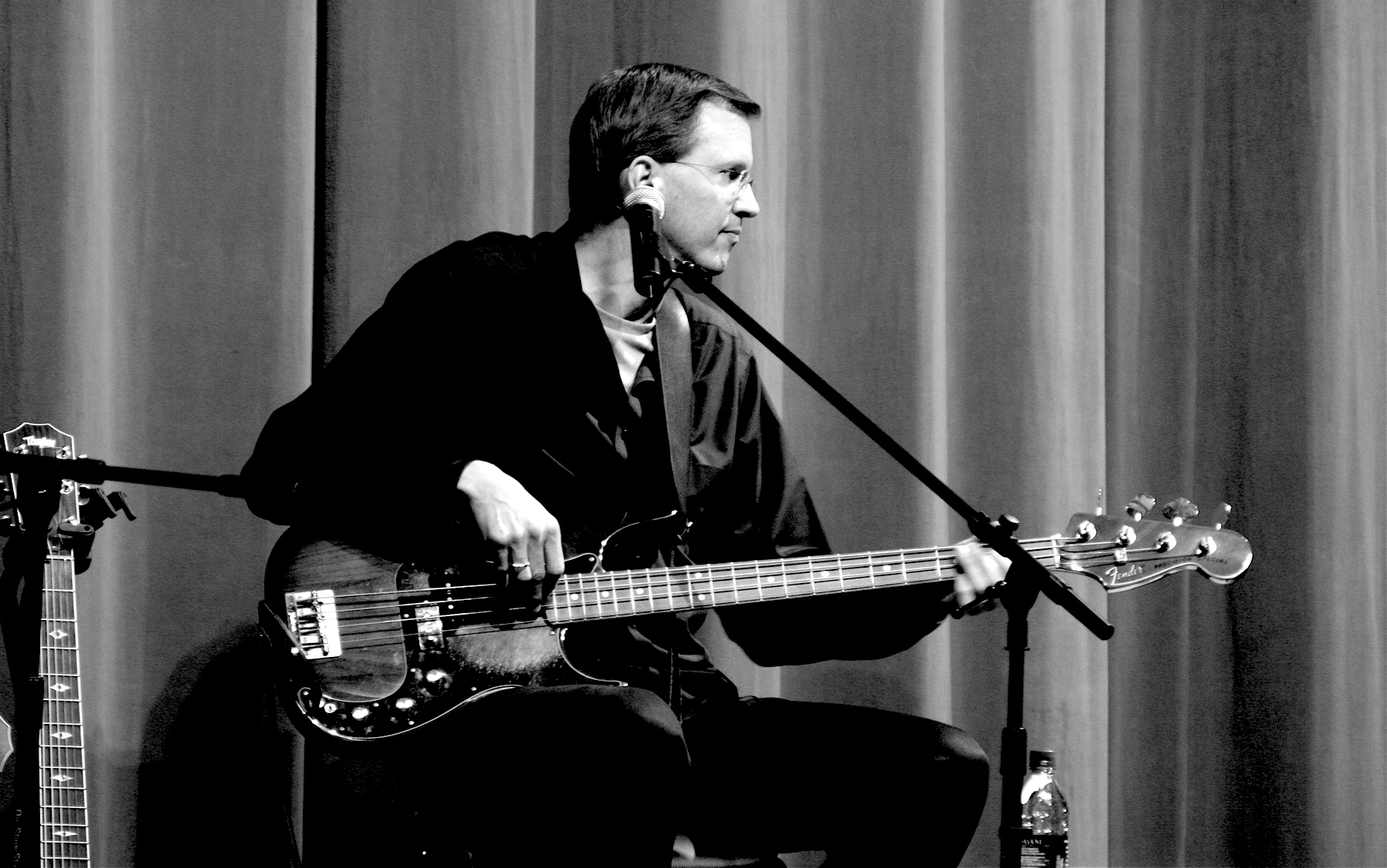 A Breif History of Keith Wander

Keith Wander is a musician from the upper-midwest.

He received a Bachelor of Music from Concordia College, Moorhead, Minnesota and a Master of Science in Music Education from Minnesota State University, Moorhead. Keith is the Past President of the Northwest Region Of the Minnesota Band Directors Association and has been the Director of Bands at Hawley High School since 1983. He was the Minnesota representative of 50 Band Directors That Make A Difference in School Band and Orchestra Magazine in 2013. Keith was also nominated as Director of The Year in 2014 for Schmitt Music Centers in Brooklyn Park, MN. Keith teaches music theory, theatre arts, and performance at Hawley High School.

Keith is active in the community.
View some of his moments. 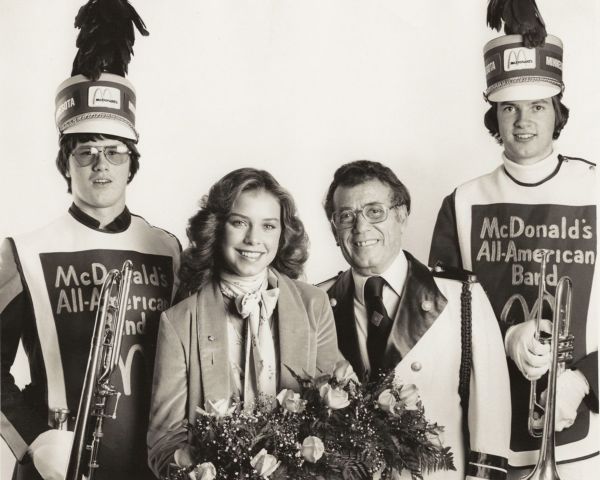 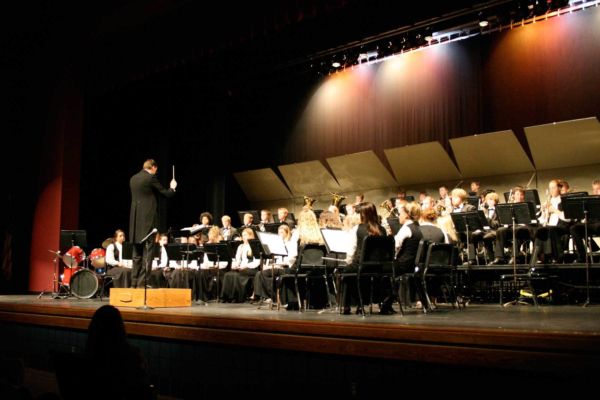 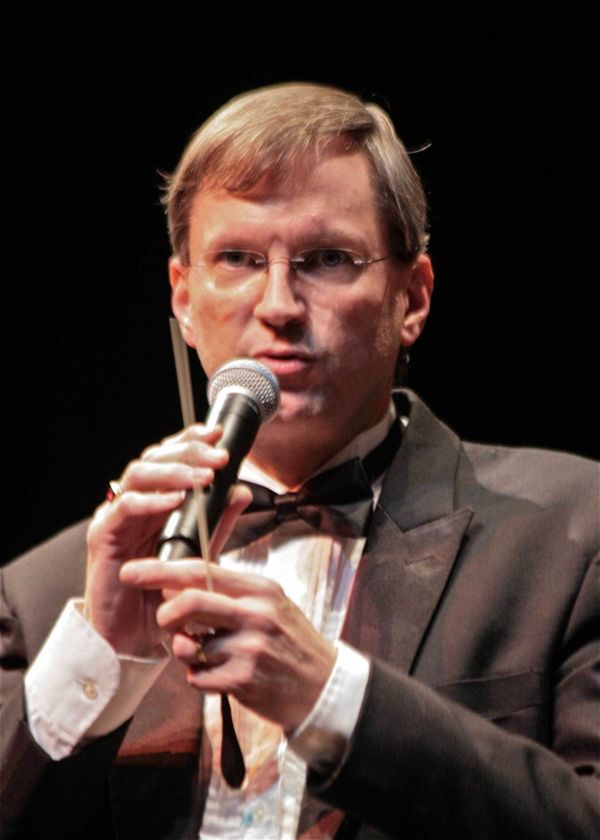 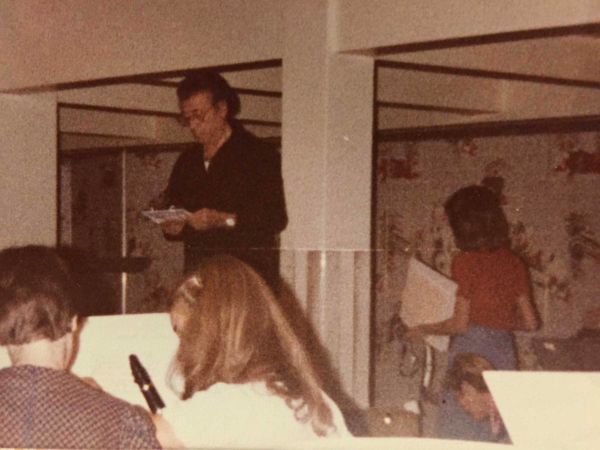 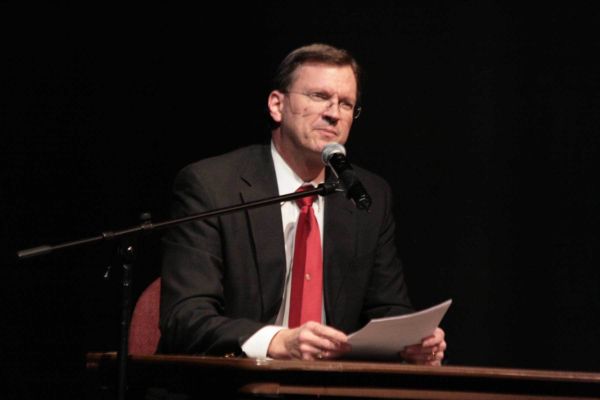 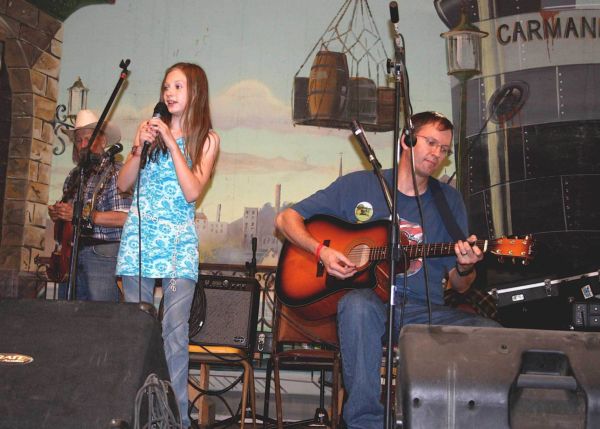 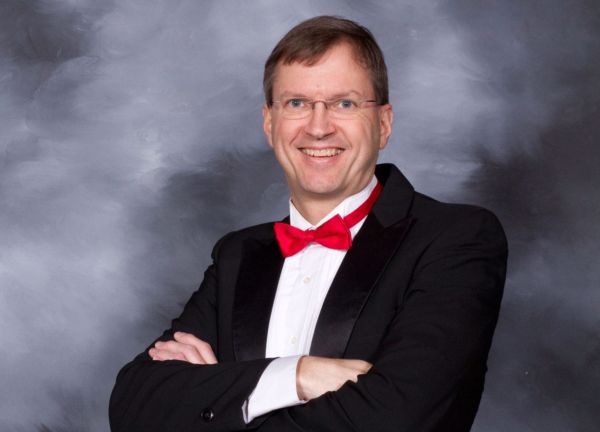 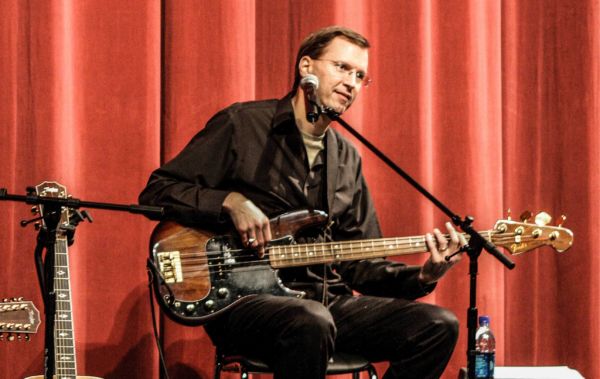 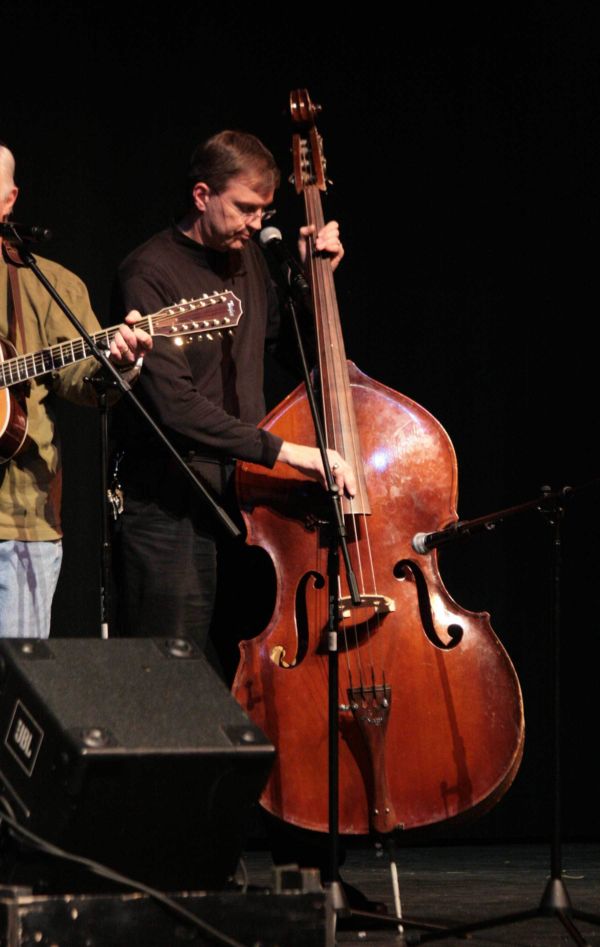 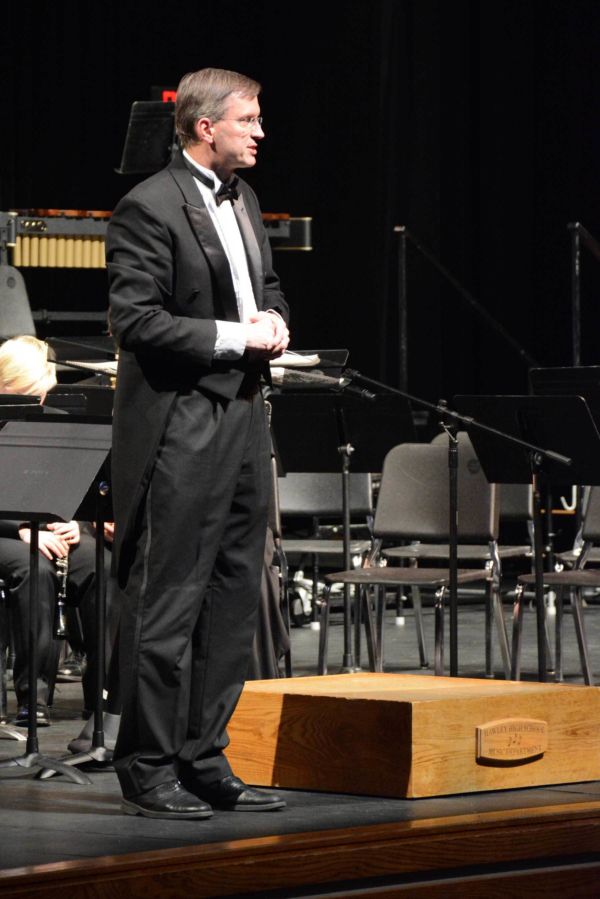 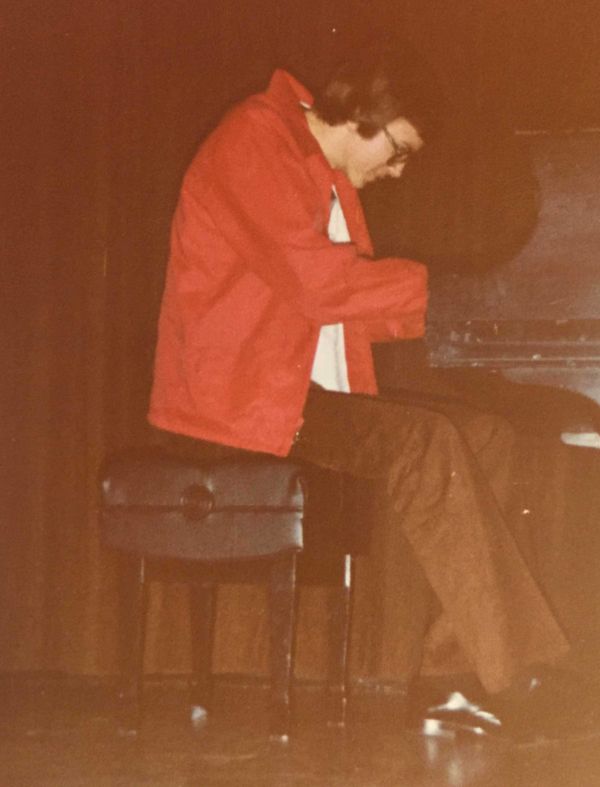 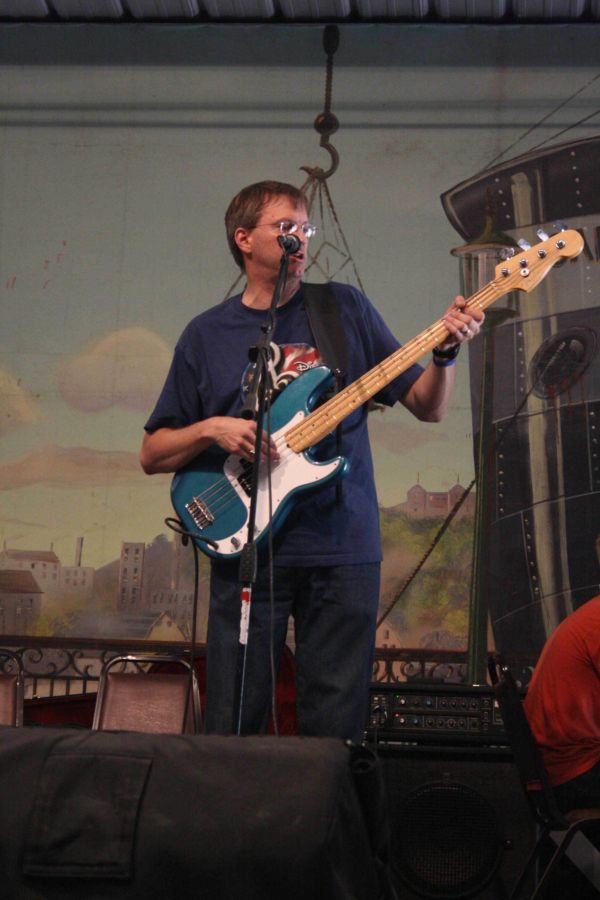 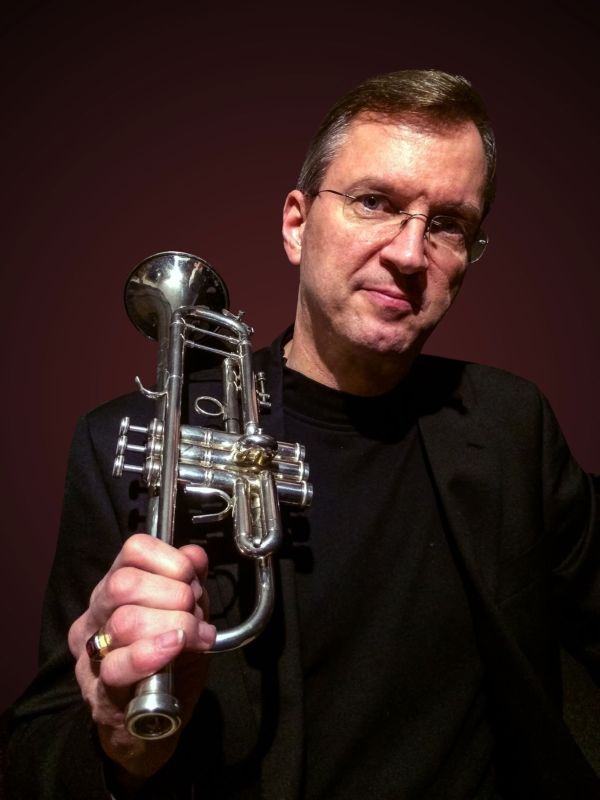 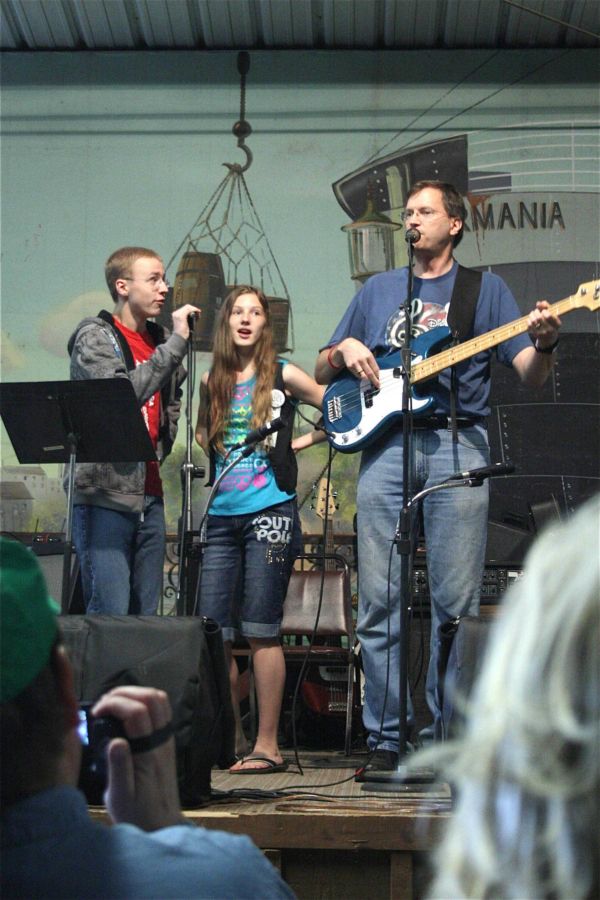 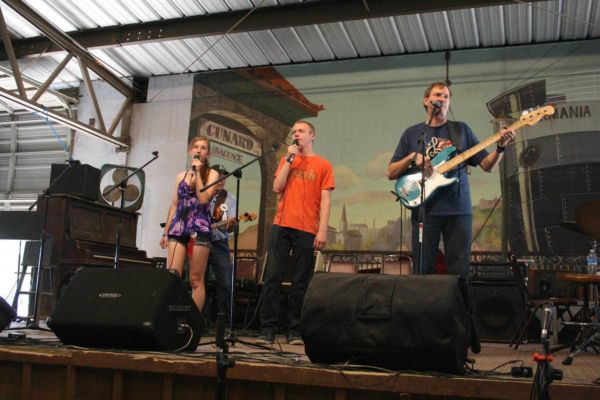 Need something?
Get in touch with Keith