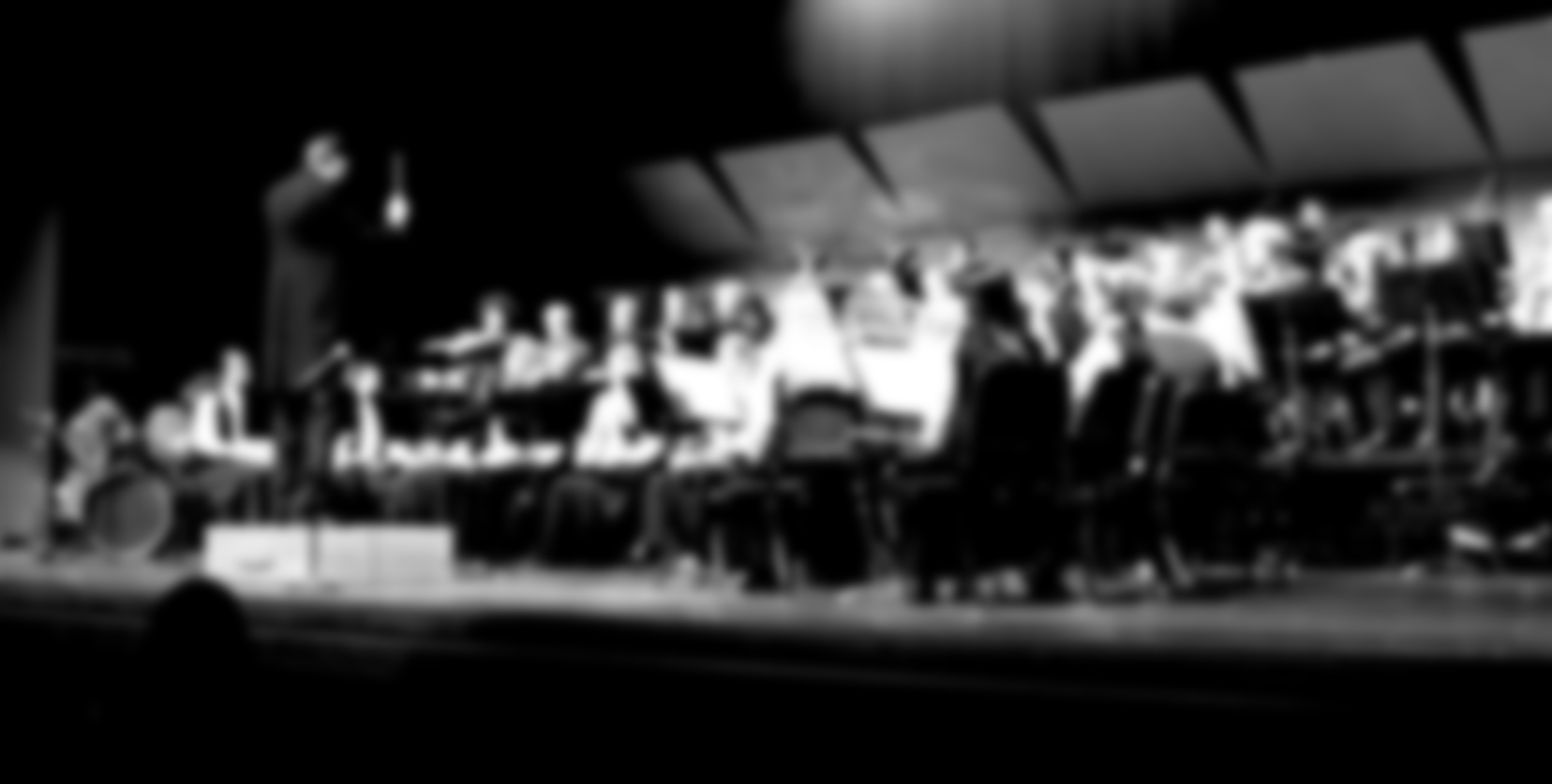 From fundamental building blocks of music, to complex theory and tutoring, Keith's 35+ years of experience in both the educational and professional setting has helped many students build a solid foundation for furthering music development.

My Home, My Sweden

My Home, My Sweden was written in 2014 as a gift to Keith’s relatives from Piteå, Sweden. The beautiful melody represents what Keith believes Sweden to look like, as Keith has yet to travel to Sweden, the birthplace of his grandfather.

Donkey Trash was the name given to this piece by some of Keith’s elementary band students. It was written easy enough for his 6th graders to sight read and difficult enough for his beginners to perform after a short period of practice.

There Was A Little Turtle

There Was A little Turtle was a piece that Keith performed as a first grader at the elementary school in Waubun, MN. Keith froze on the performance, but was able to restart and continue through to the end. This marked the beginning of many performances which would carry though to today. The music was written by Alden Carpenter with lyrics written by Vachel Lidsay.

This was played on a Selmer-Paris Piccolo Trumpet using a Bach 7E mouthpiece.

This was played on a Large Bore Bach C Trumpet Model 229 with an A25 leadpipe using a Bach 3C Megatone mouthpiece.

Christmas Time Is Here was written in 2015. I needed an up-tempo, happy Christmas song, so I sat down and wrote one. Here is my first attempt at popular Christmas music.

Need something?
Get in touch with Keith